The Mona Lisa, or La Gioconda, is a half-length portrait painted by Leonardo da Vinci. It’s an oil painting on a white Lombardy poplar panel. Da Vinci began painting the Mona Lisa in 1503 or 1504 in Florence, Italy. The work has been on permanent display at the Louvre Museum in Paris since 1797. It is one of the most valuable paintings in the world. In 1962 its insurance value was 100 million dollars, a Guinness World Record.

The painting is a rectangle of 30 inches high and 21 inches wide. It shows the wife of wealthy silk merchant Francesco del Giocondo sitting upright and sideways in a chair. The Mona Lisa strongly reminds of many Renaissance depictions of the Virgin Mary, an ideal for womanhood at that time. Da Vinci used his characteristic sfumato blending technique to create a gently merging perspective. The resulting absence of outlines makes the figure seem more alive.

The Mona Lisa remains a mystery in more than one way. First, it’s neither signed nor dated, and for some reason, the painting was never delivered to its patron. Da Vinci kept it with him when he moved to France in 1516 and finished it there. Second, there is no definitive evidence that the sitter was Lisa. According to some theories, the figure could be the mistress of Giuliano de’ Medici, the Duchess of Milan, his apprentice, da Vinci’s mother Catarina, or even da Vinci himself. Lastly, Mona Lisa’s enigmatic smile is often described as 'uncatchable': it disappears as soon as the viewer tries to 'catch it'. 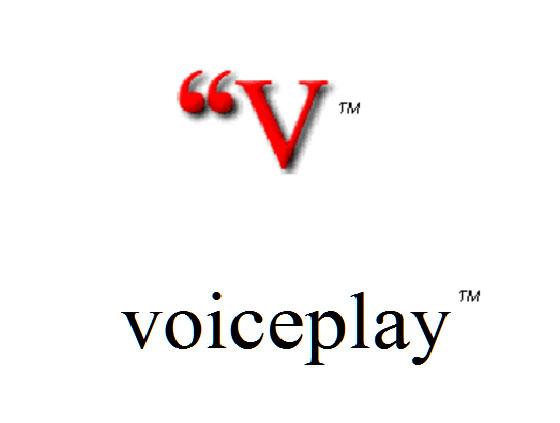